Yizkor, which follows the authentic experiences of two teenagers, Ariella and Moshe, between May 1939 and May 1944, will be shown at The Holocaust Exhibition and Learning Centre at the University of Huddersfield.

It arrives in the wake of International Holocaust Memorial Day on Sunday January 27th.

It has been described as “best play about the Holocaust that I have ever seen… accurate, moving, engaging and relevant” by Ruth-Anne Lenga of Centre for Holocaust Education, University College London.

The script is based on witness testimonies from teenagers who experienced the Holocaust, so every word the audience hears is authentic and accurate. These testimonies come from their diaries, letters and poems. 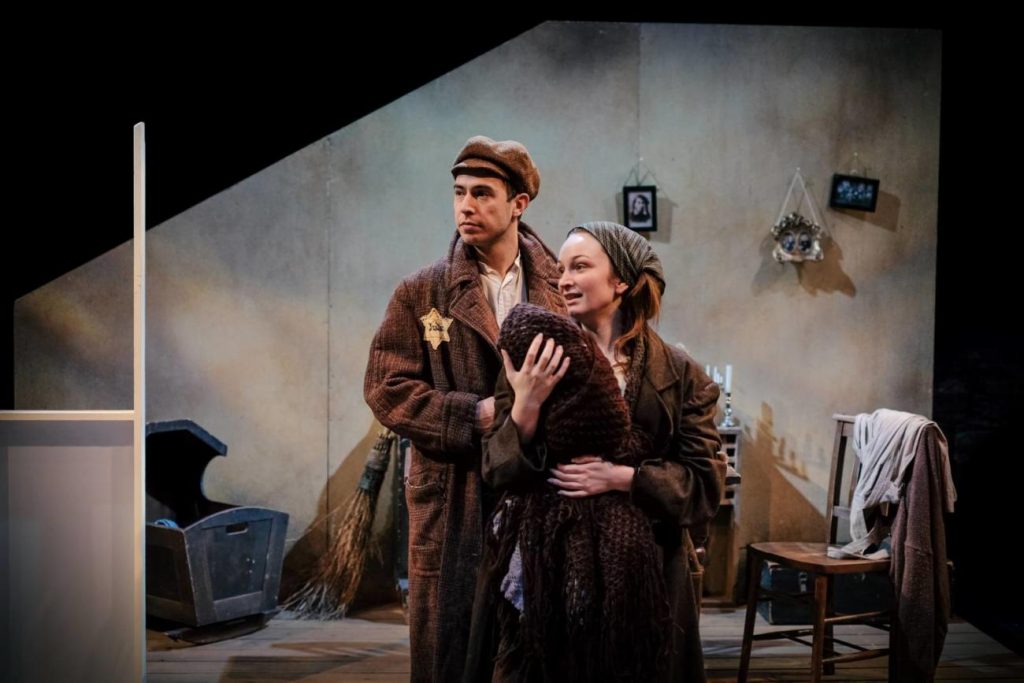 The powerful drama-documentary also uses the actual voices and words of Ibi and Val Ginsburg, two of the Holocaust survivors who feature in the Through Our Eyes exhibition at the University.

Lilian Black, chair of the Holocaust Survivors’ Friendship Association, commented: “This is a play for today, providing powerful and timely testimony about the effects of prejudice, intolerance and discrimination. It is especially relevant now, since the ugly and dangerous face of antisemitism appears to be back on the political agenda.

“I urge everyone with an interest in modern history to come and see this vital play. It brings the Holocaust, in all its horror and its tragedy, to dramatic and vivid life. It ensures that we never, ever forget what happened in those death and concentration camps during the Second World War.”

Yizkor, which means a prayer or memorial service in Jewish, has been developed with support from the Imperial War Museum and Val and Ibi Ginsburg themselves, survivors of Auschwitz and Dachau concentration camps.

The play, which is presented by the Holocaust Exhibition and Learning Centre in conjunction with the New Vic Theatre Company, is set in a shtetl (a small Jewish town) in eastern Europe and gives audiences an insight into a way of life, culture and religion that was wiped out by the Holocaust.

It helps us to understand the human story behind the bare facts and figures and shows how ordinary people’s lives were affected by discrimination and racial hatred. 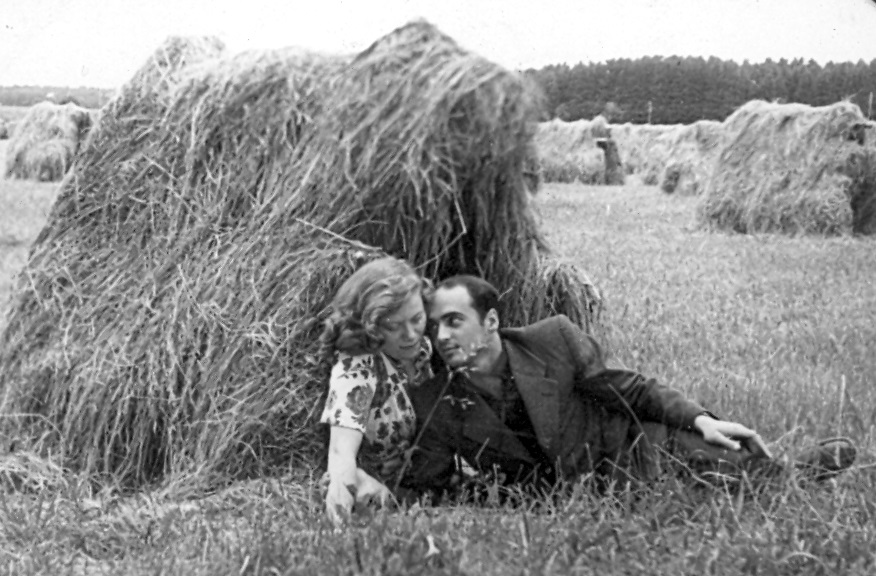 Yizkor is suitable for adults and children aged 10 and over. The play will be performed at 1pm on Wednesday January 30 and at 1pm and 7pm on Thursday January 31. The Through Our Eyes exhibition will be open between 3.00pm and 6.45pm on January 31 to enable audiences to visit the exhibition.

It will be performed in the Holocaust Exhibition and Learning Centre in the Schwann Building of the University of Huddersfield in Queensgate HD1 3DH.

For further information, please contact helc@hud.ac.uk or call 01484 365301. Tickets are available via Holocaustlearning.org.uk