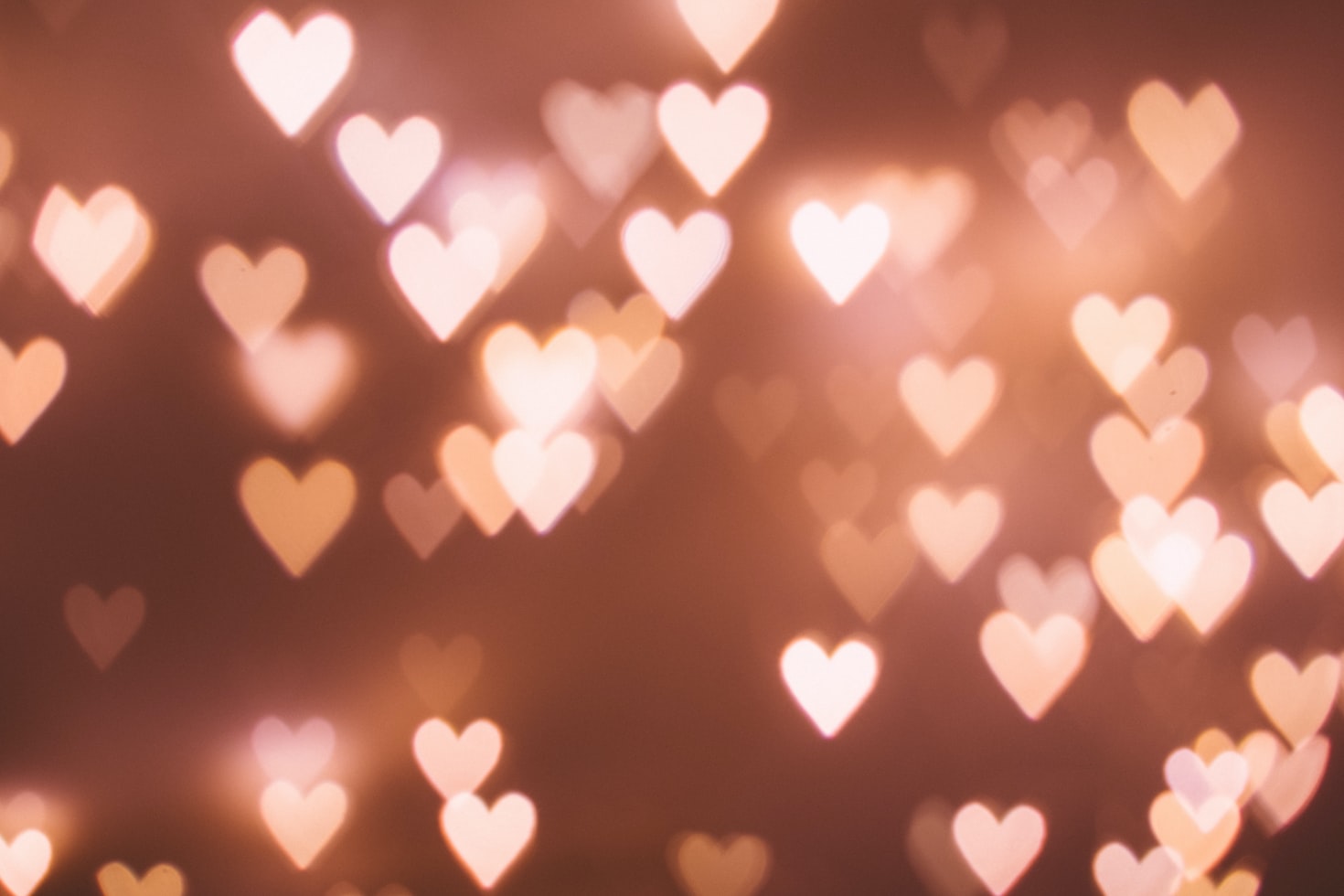 Love is in the air this Valentine’s Day with our pick of unique ideas for a night out.

The Jerusalem Quartet | The Stoller Hall | £27

The renowned Israeli string quartet are ready to provide a memorable evening in Manchester as they begin their well-anticipated 2022 world tour. The award-winning quartet will provide music from their latest recording alongside a perfected repertoire, including works of Franz Schubert, Johannes Brahms and Dmitri Shostakovich. Within the astounding acoustics of Stoller Hall, this intimate session of classical music is sure to warm the heart.

This rescheduled and longingly anticipated performance starring Strictly Come Dancing professional Kevin Clifton will grace Bridgewater Hall this Valentine’s Day. Throwing in live music with an eclectic mix of dance styles from Tango, Waltz, and Rhumba, the show continues to dazzle after touring the world for over two decades. The energetic production will delight dedicated fans and ignite a passion with new audiences.

A hilarious night of unpredictable comedy is to be had for participators of Beat the Frog, the legendary show that places you in the judge’s seat. Three audience members are chosen when each act takes the stage to decide which comedian should return for another set and provide the last laugh of the night. A perfect first date-ice breaker, this famous open mic session at the Frog and Bucket has launched the careers of many Northern comics including Peter Kay, Johnny Vegas and John Bishop.

Voodoo acrobats, human pin cushions, and chair leg swallowers are just some of the sights to behold in this sinister spectacle that’s gained a cult following since making its mark on Britain’s Got Talent. Be either disturbed or delighted during the show’s latest incarnation, The Witch, as the twisted circus acts wreak havoc on stage to a pounding rock’n’roll soundtrack. This bizarre twist for a typical Valentine’s Day date night hopefully won’t scare your partner away!

This mischievous production remains faithful to the original adaptation of Pyjama Pour Six by French playwright Marc Camoletti. The two-act play follows the exploits of Bernard as he plans a romantic weekend getaway with his mistress while his wife, Jacqueline, is away visiting her mother. He brings along his best friend Robert, who is in fact Jacqueline’s lover, and a cook who might just get mistaken for the mistress. The resulting chaos of mostly improvised scenes will have you creased with laughter all evening.