Wimbledon will once again be centre court in July but, if you can’t get your hands on a ticket, JLife has discovered an array of alternatives to make sure you can enjoy a summer of sport. 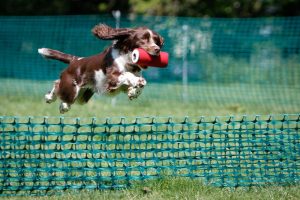 Country Life
Want to see how the other half lives? Countryman Fairs’ The Country Show at Harewood from 17th to 18th June allows you to try your hand at ‘countryside’ sports including clay shooting, catapult range shooting and firing crossbows. Visitors can also watch live fieldsports competitions such as the Chudleys Gundog Championship, which sees top hunting dogs put to the test in a series of trials. Live shows include falconry, The Lamb National Sheep Race and top equestrian stunt team The Devil’s Horsemen. Set in the grand grounds of the Harewood Estate, there is also children’s entertainment, demonstrations of traditional rural crafts, a food festival and picnic areas to make this a sporting day out for all the family.
Visit Harewoodcountryshow.co.uk to book tickets.

House Plants: Bring the Outside In this Autumn 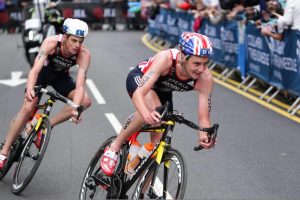 You’ve Got To Tri
The Columbia Threadneedle World Triathlon Leeds from 10th to 11th June should provide crowds with a real spectacle if 2016’s edition was anything to go by, as over 80,000 spectators took to the streets to cheer on the mix of elite and recreational triathletes.

If you’re not tempted to take part in the swimming, cycling and running yourself, simply stand back and enjoy as some of Team GB’s Rio stars compete, with grandstand tickets available to see the action in Millennium Square. There are routes in Roundhay Park and Leeds city centre, with a big screen located in the latter to make sure you don’t miss a minute.
Visit Leeds.triathlon.org for more information. 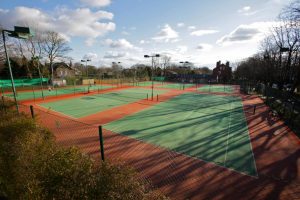 Top Seeds
If you can’t get a much coveted seat at Wimbledon to see Israeli players such as Dudi Sela, Julia Glushko, Amir Weintraub and Jonathan Erlich take to the grass, order your strawberries and cream to go and make your own Murray Mount experience at a local event.

Roundhay Lawn Tennis Club is hosting open tournament finals on 15th July, the day before the grand finale at SW19, followed by a barbeque. The finals are open to the public, but make sure to book tickets for the post-match feast so you don’t go hungry.
Visit Roundhaytennis.org.uk to book tickets. 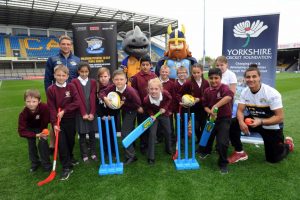 Day of the Rhino
For a free family festival with a sporting twist, head to Children’s Day at Headingley Carnegie Stadium on 16th July. This annual event sees Leeds Rhinos Foundation and Yorkshire Cricket Foundation partner up to deliver fun and fitness activities for children, with organisations such as children’s museum Eureka, creative arts play centre The Rainbow Factory and The Works Skatepark chipping in.

Kids can get hands on in the skills zones, which provide a taste of coaching from Yorkshire County Cricket Club and Leeds Rhinos, while there will also be appearances from the Rhinos squad during the day too. For eager fans of either sport, local community teams will also be taking part in junior sports tournaments on the famous pitches.
Visit Leedsrhinosfoundation.org for more information.