There’s so much happening in Manchester over the next few months, JLife picks the best of the bunch just for you.

The Red Brick Chamber Sessions are a series of free concerts in partnership with the University of Salford. On the 4th December at the university’s Peel Hall, a string group, including BBC Philharmonic string players, will perform two works with over 150 years between them: James Else String Sextet’s Falling, Unseen and Johannes Brahms’ String Sextet in Bb Major Op.18.

Involving top class musicians from the BBC Philharmonic, the innovative programming of The Red Brick Sessions continues with up-close and intimate chamber concerts. Timeless works are paired with new music, creating an exciting opportunity to observe musicians interact without a conductor to create their own personal performances.
Bbc.co.uk/philharmonic 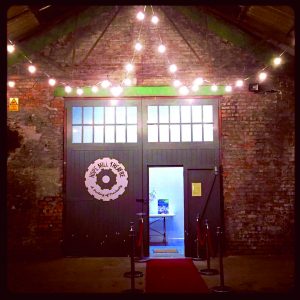 Little Women, a tale about the trial and tribulations of the March sisters during Civil War era America, comes to the Hope Mill Theatre in Ancoats in musical form for a month from the 9th November.

Get Married in Style with Manchester’s Local Businesses

Based on Louisa May Alcott’s critically acclaimed book and with a score by Grammy Award winner Jason Howland, composer of Beautiful: The Carole King Musical, Little Women follows the adventures of Jo, Meg, Beth and Amy. As well as a gala performance on 23rd November which includes a drinks reception, finger buffet, pre and post show live music, signed poster and programme, the theatre invites theatre lovers to sample its traditional afternoon tea menu at the theatre’s Engine Room Cafe & Bar.
Hopemilltheatre.co.uk

Luck Be a Lady

A new production of Guys and Dolls is coming to the Royal Exchange Theatre from 2nd December until 27th January. This time, Frank Loesser’s classic musical is relocated to Harlem during its renaissance, and celebrates the vivacity of that era in black America.

The timeless plot remains: Sky Masterson and Nathan Detroit live by their wits, the roll of the dice and by the skin of their teeth. Lady Luck is on their side – until one night they both take a chance on love…
Royalexchange.co.uk 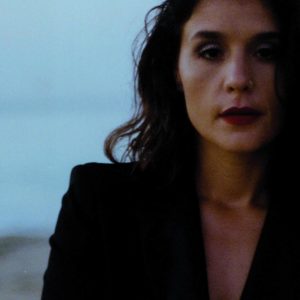 Tickets have recently gone on sale for Jewish London-born soul singer Jessie Ware, who once worked for The Jewish Chronicle, has recently announced her latest tour. Coming to Manchester O2 Apollo in early 2018, Jessie will be performing songs from her third album, Glasshouse. The BRIT Award-nominated performer has been compared to the likes of Sade, Florence Welsh and Adele and even collaborated with Ed Sheeran in the past.
Ticketmaster.co.uk

No Business Like Show Business
John Wilson’s superstar orchestra returns with its brand new show ‘A Celebration of the MGM Film Musicals’ at The Bridgewater Hall on 12th December, and includes favourites such as Singin’ In the Rain, An American In Paris, Show Boat, Annie Get Your Gun, The Band Wagon and many more.

The orchestra, which also performs annually at the BBC Proms, has recreated works by Rodgers and Hammerstein, Cole Porter and Leonard Bernstein on previous tours. This time, the orchestra will be joined by guest soloists for a joyous celebration of the MGM film musicals.
Bridgewater-hall.co.uk 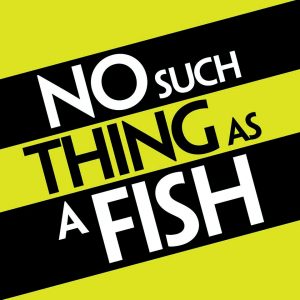 Dan Schreiber, Andrew Hunter Murray, Anna Ptsasynski and James Harkin may not be household names to most, but they are the brains behind the facts on TV’s much-loved panel show, QI. Known collectively as the QI Elves, they have created their own podcast, No Such Thing as Fish, in which they serve up their pick of the most bizarre, extraordinary and hilarious facts discovered over the last seven days. The award-winning podcast gets 1.2 million downloads a week and was named one of iTunes’s top ten most downloaded podcasts of 2016.

Now a live show format, the Elves are bringing their quirky findings to Manchester Opera House on 26th November.
Atgtickets.com