Cheers! Flip the bottle cap and try some of these kosher beers this summer.

Whether it is the reassuring guarantee of an average World Cup campaign or an optimistic family barbeque in the garden that makes you want to crack open a cold one, JLife has a selection of kosher beers and ales to refresh you. Drinks all round?

Standing Alone
Created by the Blue Moon Brewing Company in 1995, Blue Moon Belgian White is a regular fixture in American style bars and is unique thanks to the bartender’s habit of serving it with a slice of orange for an extra refreshing flourish. This London Beth Din-approved Belgian style wheat ale is said to have a hint of coriander for balance and therefore pairs well with Asian dishes like pad Thai and marinated chicken recipes.
Bluemoonbrewingcompany.com 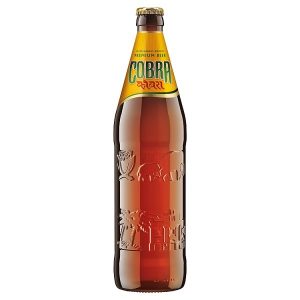 Long Live The King
Indian beer, Cobra, in all its varieties including King Cobra and Premium, is certified kosher by London Beth Din. Brewed to an authentic Indian recipe with a modern twist, Cobra currently boasts 94 Gold Awards for quality at Monde Selection, the international institute for food and drink products. Using a traditional Indian blend of barley malt and yeast, with maize, hops, rice and wheat, Cobra is a popular smooth beer, ideal for a tipple in the sun.
Cobrabeer.com 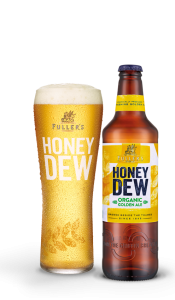 Honey to the Bee
Announced earlier this year, the London brewer Fuller’s, best known for London Pride, has been given kosher certification to seven of its bottled varieties by the Manchester Beth Din. Simon Dodd, managing director of The Fuller’s Beer Company, said: “Israel is just one of around 80 countries we export to – but the implications of our kosher certification spread much wider. It will allow a whole new group of customers, particularly in the UK and the US, to enjoy the delicious brews we make at Chiswick.”

JLife’s summertime favourite is Fuller’s Organic Honey Dew, which is also the UK’s best-selling organic beer and buzzes with a zesty edge and subtle sweetness.
Fullers.co.uk 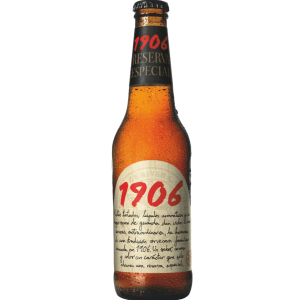 Like a Star
To further its reach beyond Spain, pale beer Estrella Galicia from the family-owned 112 years old brewery based in the Spanish region of Galicia chose to obtain KLBD kosher certification seven years ago.

Three of its curent range, 1906 Reserva Especial, 1909 Black Coupage and its non-alcohol variety, Estrella Galicia 0,0 are all certified kosher and were first made available to buy in the UK in 2013. For a smooth but intense flavour, choose this historic beer for your next hoppy treat.
Estrellagaliciabeer.co.uk

There’s a Good Dog
Going for a vegan beer is always a great way of making sure you’re keeping kosher when the barbeque season hits. UK craft brewers BrewDog lead the charge on interesting ales in more ways than one, like making sure most of its beers are vegan, including its first ever brew Punk IPA. This is the BrewDog variety that you’re most likely to see stocked in major supermarkets and in many pubs and bars, so it’s reassuring to know that there are always options when selecting something to wet your whistle.
Brewdog.com 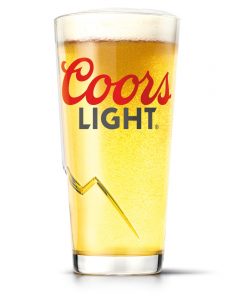 Down to the Coors
Said to be one of the fastest-growing light beers in the world, Coors Light has become a bit of a byword for the stuff. Purportedly hailing from the Rocky Mountains, Coors Light is a lighter alternative to the strong flavoured beers that are largely not kosher. Marginally lower in alcohol and lower in calories and carbohydrates compared to other beers and approved by London Beth Din, Coors Light is often viewed as a rather safe but reliable choice – especially if you’re taking some refreshment along to a summer garden party to be shared out among the guests.
Coorslight.co.uk