What are your inspiration moments or individuals from school? 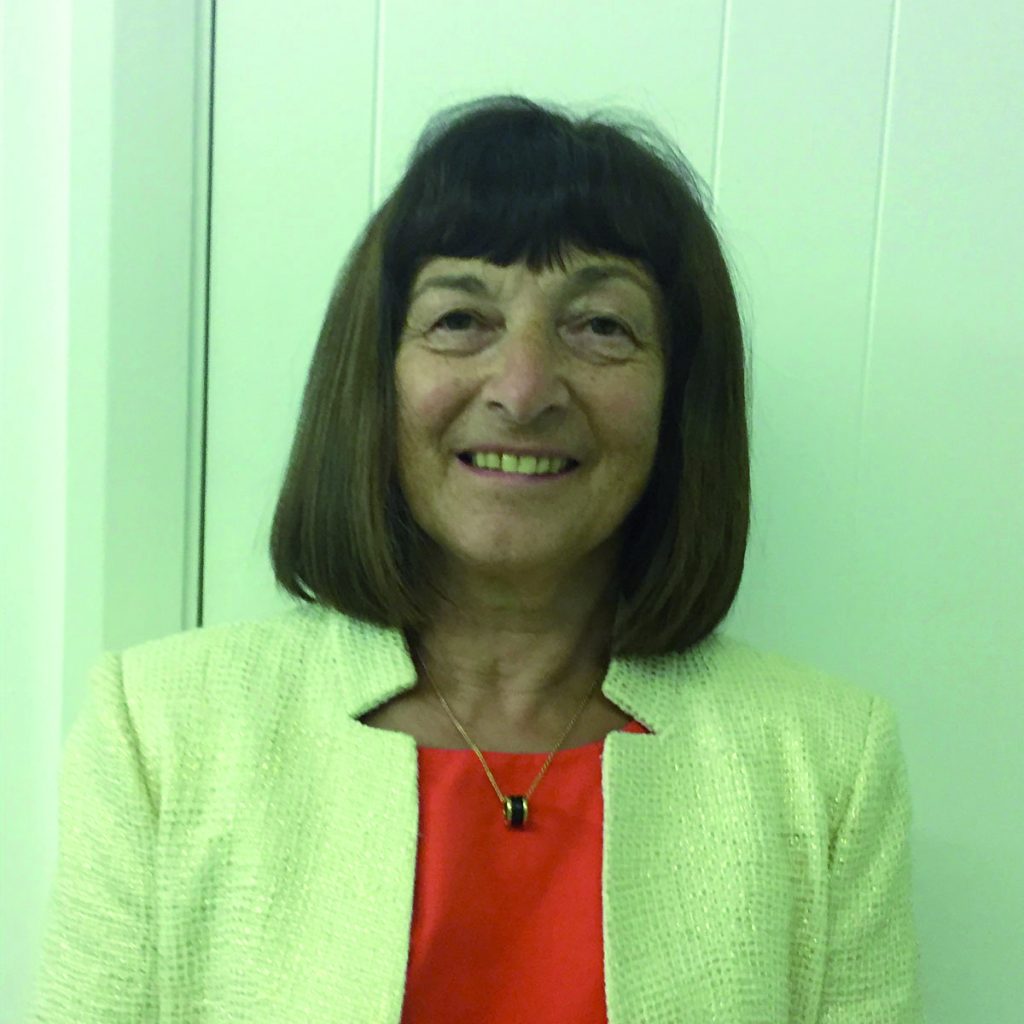 The person who inspired me to be a head teacher was my mentor Janet Garretts who was the deputy head at Moorhead High School in Accrington.

I never aspired to be a head teacher, but she recognised talent and skills I possessed very early on in 2002. She urged me to study for a master’s degree in Educational Leadership. She persuaded the head teacher to partly fund the degree then convinced him to pay for the NPQH qualification (National Professional Qualification for Headship) which was mandatory. I achieved my MA in 2004 and was awarded my NPQH in 2005.

The Lights of Home

Janet Garretts led the pastoral side of the school in an inspirational way and then left Moorhead for another deputy’s job and eventually to become head of Fred Longworth High School in Wigan. She continued to mentor and encourage me to apply for headship jobs and in 2010 I was appointed the head teacher of BWJPS. 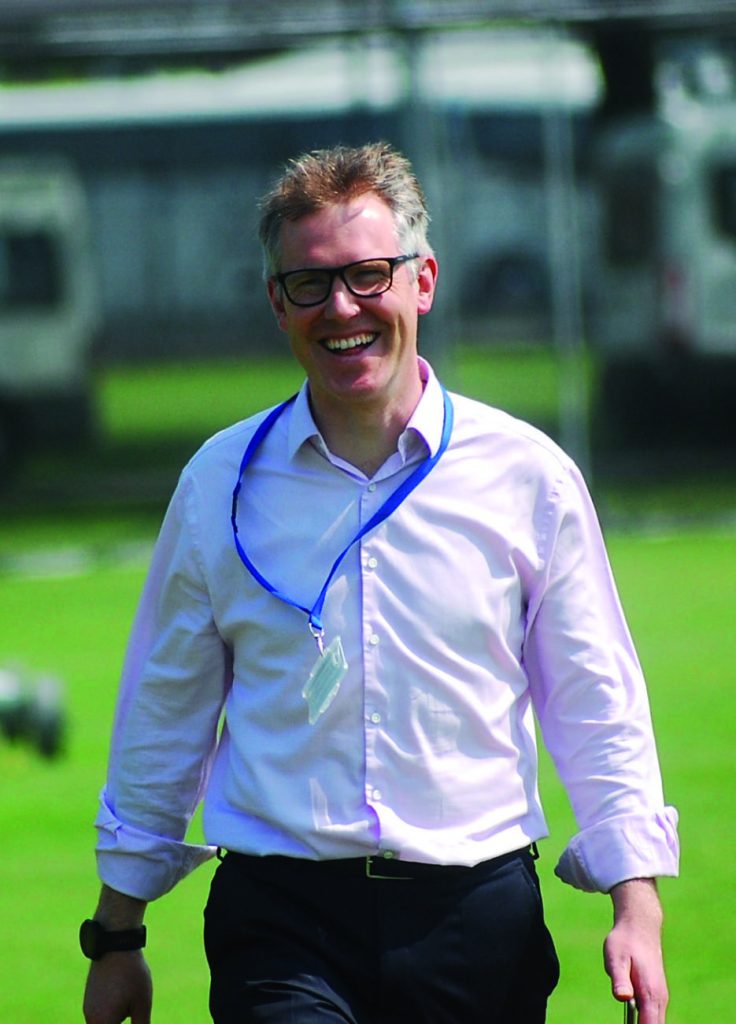 The teacher that had the greatest impact on me was Alan Needham. I first met him when I was a nervous Year 7 pupil auditioning for the school play, Oliver, and he was the director. I got the part, and also performed in many of his subsequent plays. I watched Mr Needham introduce drama as an academic subject into the school. He was technically a history teacher, but theatre was our shared passion. It’s my time on stage that is my happiest school memory; I have Mr Needham to thank for those days. 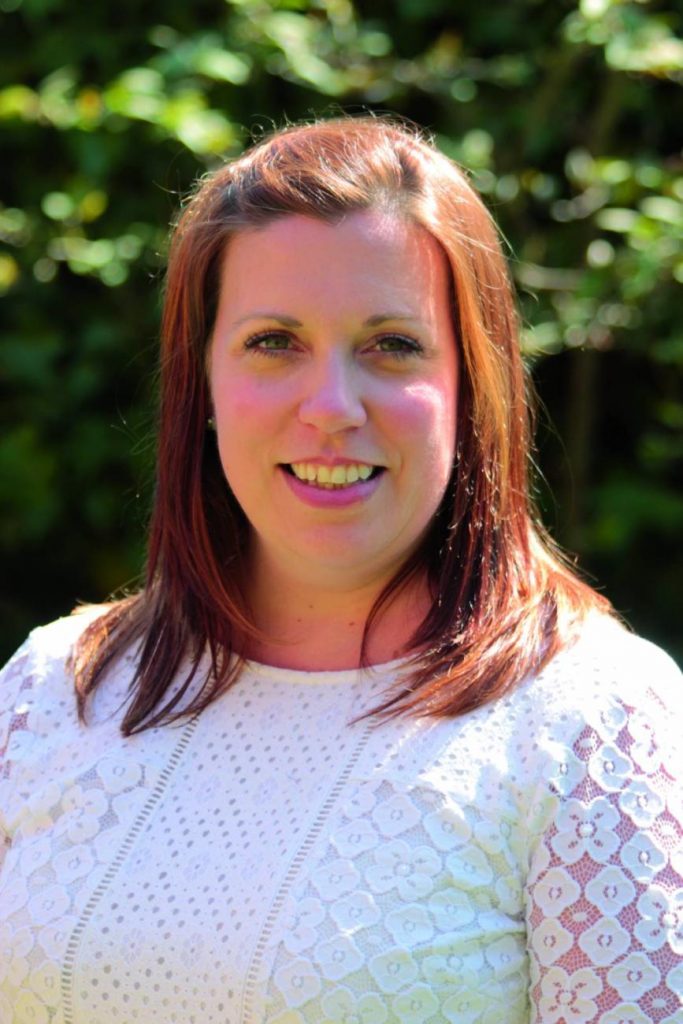 My own teacher, Mrs Bates was an excellent English teacher. In true Harkness style, she encouraged discussion – rather than being told answers we discovered them ourselves. I teach that way now; using reader response theory to explore different interpretations. I’ve been teaching for 18 years and this will be my sixth year at CHS. 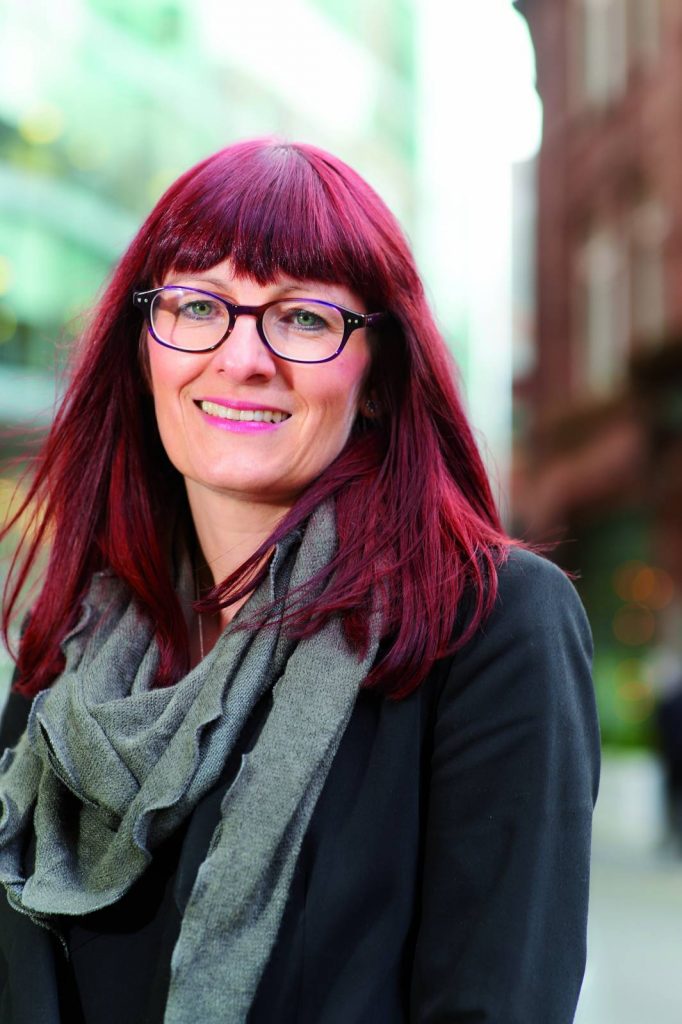 Liz Elam, principal of Abbey College Manchester:
Coming from a family of many teachers perhaps my fate was always inevitable! In fact it was actually a family member who I sadly never met who inspired me to one day become a head teacher.

My dad’s father had the rather unusual name of Ethlebert Elam and he taught technology subjects at schools in Reading. He quickly became a head teacher and was, from all accounts, quite a stern and bossy person but a man of principle. I never had the privilege of meeting him because he was born in 1883 (the year Krakatoa erupted – being a geographer I often equate such things). My dad always said that I reminded him of his father; naturally I hoped it was the principled part rather than the stern and bossy part. I imagined that one day I would like to walk in Ethlebert’s footsteps and become a head teacher which I have now been doing for 10 years. On balance you need to be a bit stern and bossy to do the role – but most of all you need to stick to your principles and work with your team.