Skip to content
Features-Manchester  Oh No It Isn’t!
FacebookTwitterPinterestLinkedInTumblrRedditVKWhatsAppEmail

Oh yes it is! It’s panto season in Manchester once again. Get ready to boo, laugh and cheer at this year’s line-up of traditional pantomime fun.

Turn Up the Heat 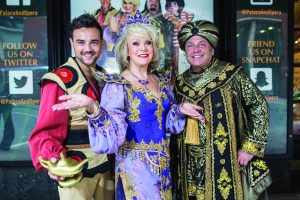 Aladdin
The Opera House Manchester is reviving this timeless adventure of love and fortune. A1 popstar Ben Adams will tread the boards as the title role, Aladdin. Loose Women favourite and actress Sherrie Hewson will be appearing as the Genie of the Ring, opposite one of Manchester’s best-loved actors, John Thomson (Cold Feet) as the evil Abanazar, and completing the line-up, writer-director Eric Potts will star as Widow Twankey.
9th December – 8th January
Manchester Opera House
Visit Atgtickets.com/Manchester 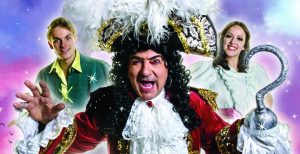 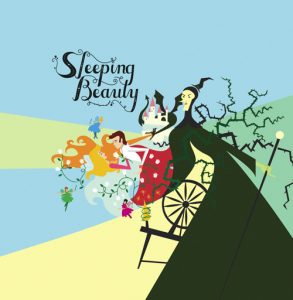 Sleeping Beauty
The wicked Carabosse has put a spell on the beautiful Princess Rose, making her sleep for a 100 years. Can a handsome prince save the day and awaken the sleeping princess with a kiss? This is an Oldham Coliseum Production, which is known for its annual pantomime productions. Promises to be a spectacular live show with glitz, glamour, silliness and slapstick – and plenty of hit songs to sing along to too!
12th November – 7th January
Oldham Coliseum Theatre
Visit Coliseum.org.uk 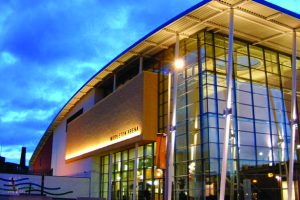 Jack & the Beanstalk
Meet the eponymous hero Jack, as he attempts to defeat the evil giant and save the village. With help from his mother Dame Trott and his silly brother Billy, Jack dreams of marrying Princess Jill, played by The X Factor’s Sophie Wysoczanski, and he hopes that if he saves the day his dreams may come true.
1st December – 31st December
Middleton Arena
Visit Link4life.org

The Time of Our Lives
Did You Know They Were Jewish?
Related posts
Features-Manchester