Ahead of their first rehearsals for the play of bestselling novel Tuesdays with Morrie by Mitch Albom, JLife chats to local theatre actors Stephen Brown (Morrie) and Rob Edwards (Mitch). 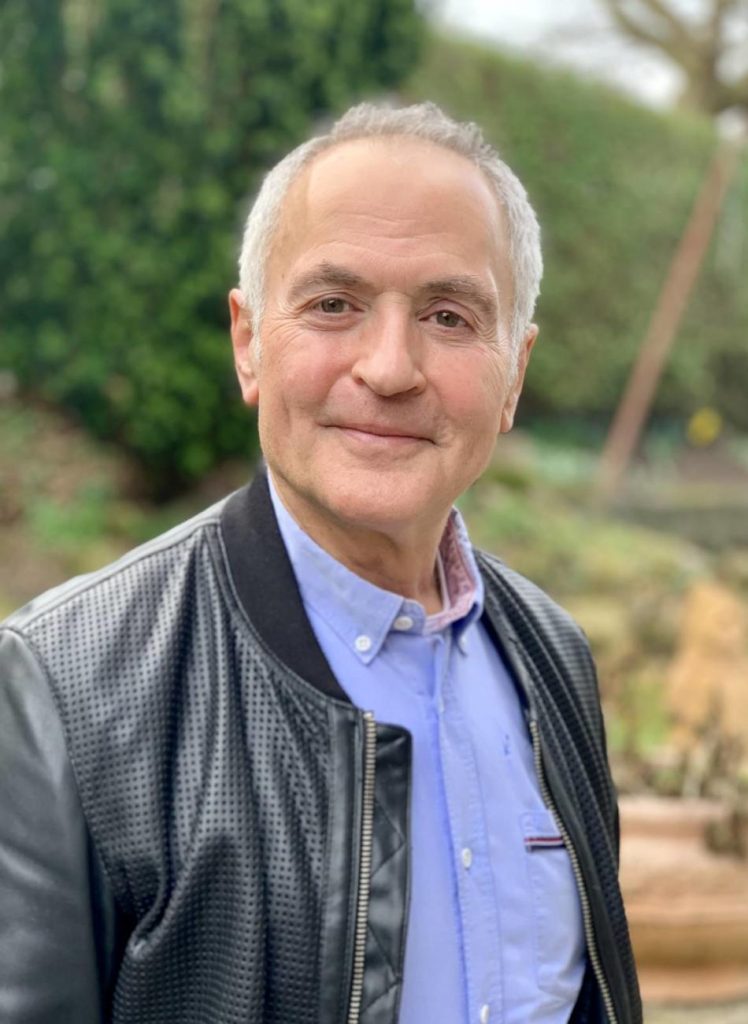 How did you get in involved with Tuesdays with Morrie?

Two years ago, Milim the Leeds Jewish literature festival wanted to do a rehearsed reading of Tuesdays with Morrie and they asked me if I wanted to read one of the parts. We did the rehearsed reading and it was very well received. I thought it was a terrific play and I sent it to Ilkley Playhouse which I have been involved with for over 30 years now. The committee looked at it and they put it into their programme. I auditioned for the part of Morrie and got it! Rob, who I’ve never acted with before, but I’ve seen him onstage and he’s very good and does the local theatre rounds too.

The play is on for a week in May and I am sure it will be of great interest to the Jewish community. We’re hoping if it’s successful to bring it to Leeds to one of the synagogues too.

How would you describe your character, Morrie?

How would I describe him? He’s a warm, loving and compassionate man, who loved his profession and loved his students. He is a man with a big heart and he’s the sort of guy that everyone wants as a grandfather and you can’t help but love him.

What relevance do you think Tuesdays with Morrie still has today?

In the play Mitch refers to Morrie as ‘Coach’, as he is his mentor in life as well as learning, the relationship between Morrie and Mitch is a terrific teacher-student relationship. Today there will be the same sort of relationships going on. Students very often have a lot of respect for their teachers and teachers are often curious to know what has become of their students. It’s a great story and the development of the friendship after Mitch has left college is exceptional.

Have you had a ‘Morrie’ in your life?
I don’t think so, apart from probably my own father, but then I’m sure many people would say that! He was someone that I loved and respected deeply. 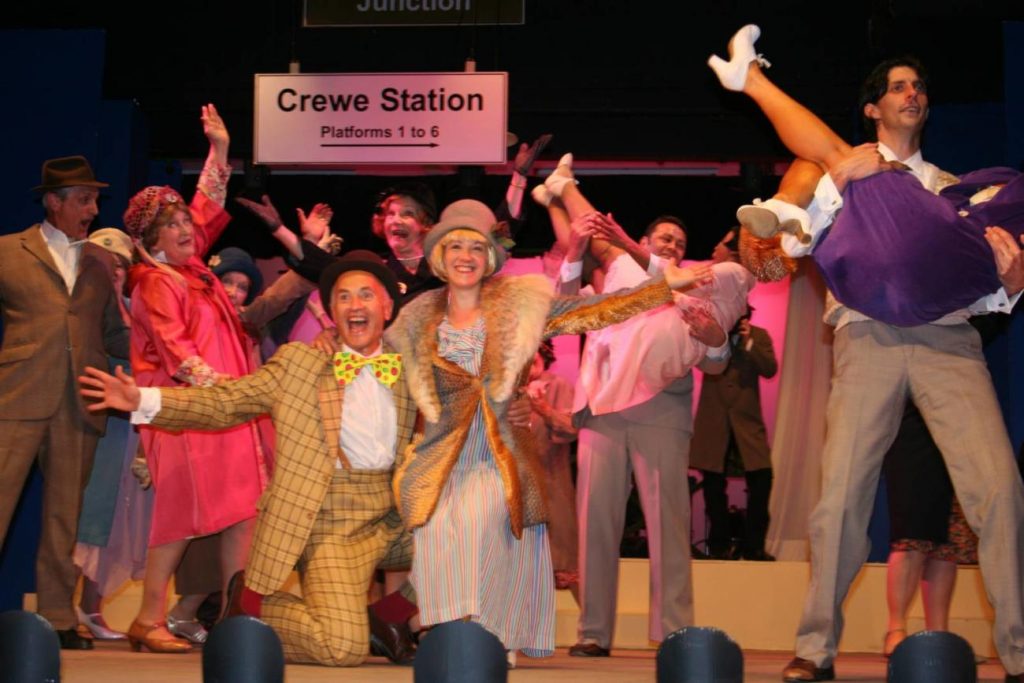 Tell us about Ilkley Playhouse.
This is being performed at the Wildman Studio at Ilkley Playhouse which named after one of the artistic directors who died 20 years ago, David Wildman and was created following a lottery grant. It is a much more intimate setting and is perfect for a play like Tuesdays with Morrie. This auditorium will only hold about 65 while the main theatre holds around 135.

They really are a strong, local theatre group. The programme for September 2019 to June 2020 is heaving with people wanting to sign up for productions, and it’s a strong, thriving theatre. The building which they own also hosts the Ilkley Literature Festival and its very well supported group, as is Bingley Little Theatre just over the hills. It’s wonderful that such a small place like Ilkley has these 99% voluntary-run organisations in place.

How did you get the acting bug?
I was always involved in drama at school and there’s what I first got an interest in performing. My older brother who went to Bootham School before me showed me the ropes when I got there and encouraged me to join his play reading group. I left it for many years, and then in 1989 I did a play with Limelight, the Jewish drama group at the time. By coincidence, Ilkley were doing the same production, so I went along. I was so impressed with the professionalism of Ilkley theatre that I decided to join them.

What productions have you particularly enjoyed in your long career in local theatre?
The first main role I got at Ilkley Playhouse has always stayed with me, and that was Dylan Thomas’s A Child’s Christmas in Wales in the 1990s and I remember that I had to speak in a Welsh accent and I got so into it for a month or so afterwards I kept talking in the accent!

I always enjoyed acting in Alan Acykbourn plays, particularly Chorus of Disapproval. In 2009 I played Doctor Treves in The Elephant Man and that was very memorable to me.

Bringing the House Down 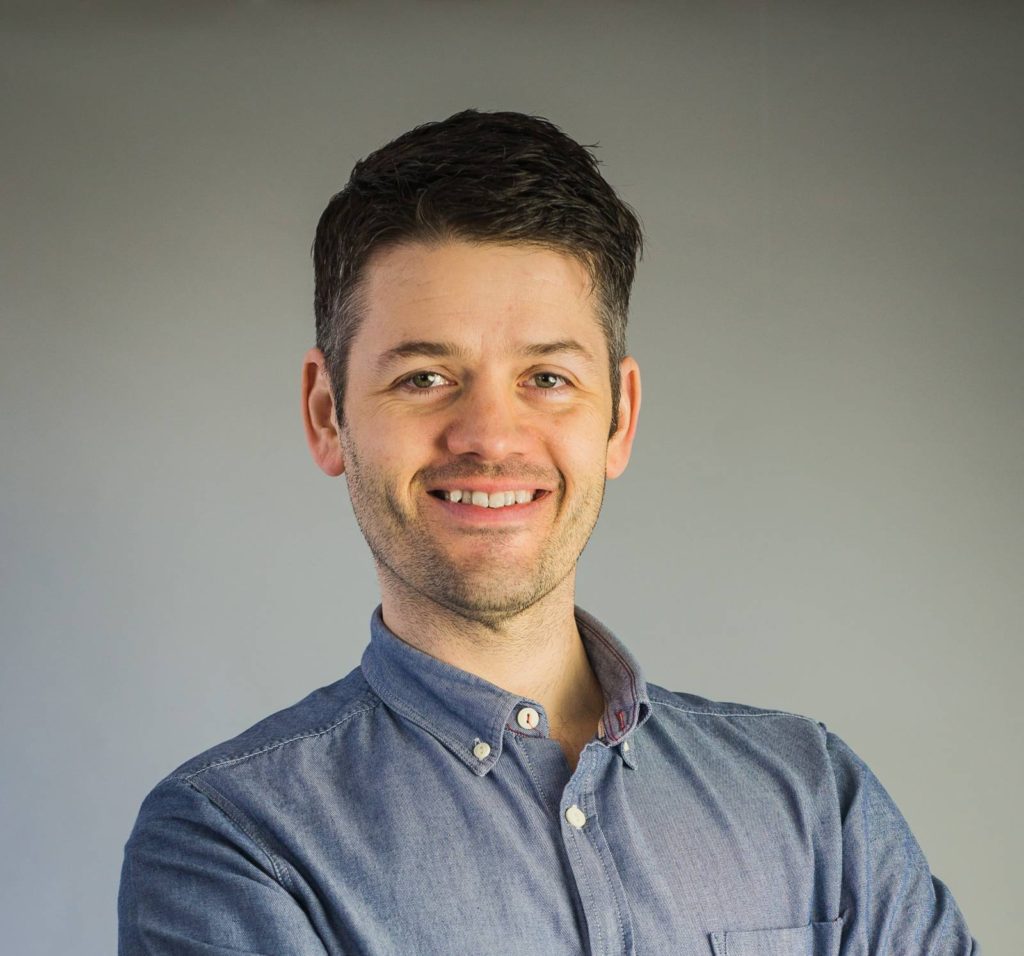 Mitch is played by Rob Edwards. Rob has been performing in West Yorkshire since 2005 and currently lives in Shipley in Bradford.

How did you get into acting?

I’m from mid-Wales originally and I started in school doing loads of singing and dancing, but it wasn’t until I joined the youth theatre when I was about 14 that I started doing lots of plays and improvisation. It was really that which lit the spark. Now my own kids are in youth theatre and my wife Sally run the youth theatre in Bingley too.

How did you get in involved with Tuesdays with Morrie?

I’ve been involved with the Ilkley Playhouse for the last three years and I mostly been in the musical productions as well as plays. The role of Mitch was advertised, and I just really fancied it. I put my name down and that was it! I’d worked a lot with David Kirk who directs the play so I’m really looking forward to it.

Had you come across Tuesdays with Morrie before?

No, I hadn’t, but I had seen the TV movie of it with Jack Lemmon as Morrie and loved it and thought he was fantastic. Since I’ve began reading the play I’ve started reading the book as well and a couple of others that Mitch Albom has written. I think I’ve got quite a good understanding now of where he is coming from and why he might have written it in the first place. There are loads of videos of Mitch on YouTube and I’ve watched a few which has been really helpful to understand his relationship with Morrie and how it all transpired.

Have you done two-hander plays previously?

I’m not sure I have. I’ve done sketches and short pieces with just two of us, but not a full-length play. I did Alan Bennett’s Talking Heads last year and that was just me monologuing for 45 minutes. I’m looking forward to meeting Stephen and rehearsing it and finding out how we’re going to play it together. 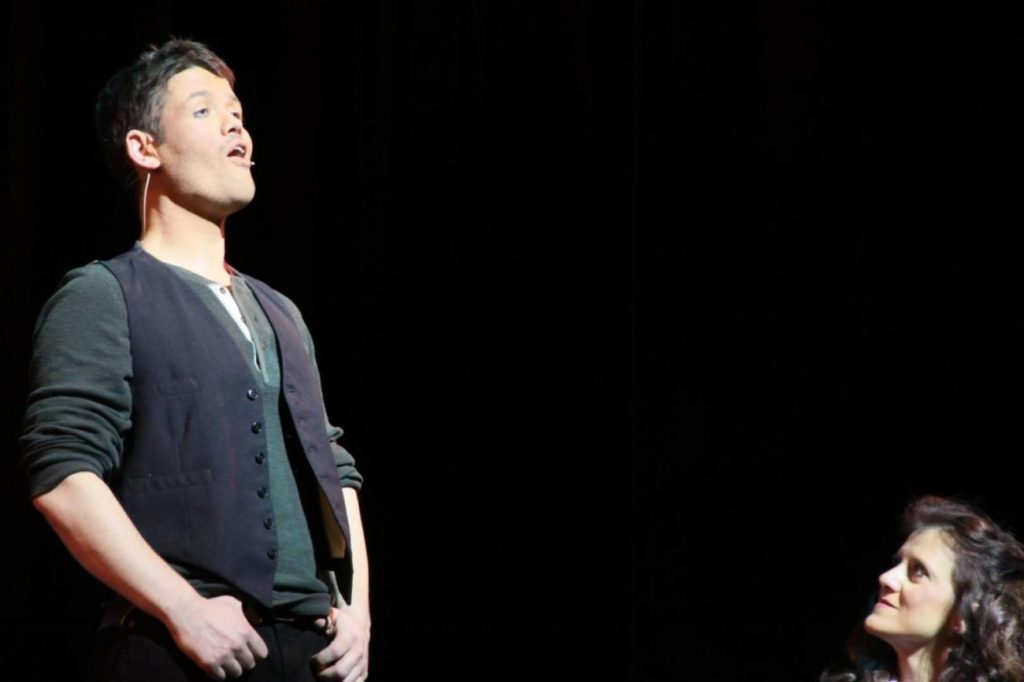 What relevance do you think Tuesdays with Morrie has today?

The things that Morrie teaches Mitch about are huge, timeless concepts like love, getting older, family and death. With all the madness that goes on in the world, the play just seems to get more and more relevant as it’s about the important things, such as learning to about seeing something from somebody else’s point of view and having empathy. The world needs more of that, especially at the moment when everything seems quite fragmented and divided.

Have you had a ‘Morrie’ in your life?

Obviously, my parents, but in terms of acting, I’d say Ginny Graham who was my director at the Montgomery Youth Theatre which I joined aged 14. She had a huge impact on my life in terms of going me the confidence to get up on stage. She also taught me lots about the disciplines of acting and how to give the best performance you can…she passed on four years ago, but I still think about her every time I go to rehearse a new play or show.

He’ll be very embarrassed, but I’d also say David Kirk who is directing Tuesdays with Morrie. Since I came back to do theatre and acting as an adult, he had a huge influence on me and I’ve done lots of shows and musicals with him.

What has been your favourite role so far?

One of my favourites was Kiss Me Kate at Ilkley Playhouse and we also took that to the Minack Theatre in Cornwall and that was just a great experience with a lovely crowd of people. Playing Billy in Carousel with Bradford Catholic Players at the Alhambra Theatre which was amazing.

Yes definitely. There are new groups springing up all the time and the more established groups are moving from doing one show a year to doing more throughout the year. It’s a good indication that there’s an audience there who still want to come and see live shows. I know lots of people who come and visit us from outside the region and are really jealous of the thriving theatre scene we have and just how professional it is as well. The productions are top-notch, and everyone works so hard to produce something that’s really high quality.

Tuesdays with Morrie plays from 6th – 11th May at Ilkley Playhouse and tickets are available at Ilkleyplayhouse.co.uk.