This year’s UK Jewish Film Festival Manchester’s opening film was a French tragi-comic tale on the subject of loss. My Polish Honeymoon is written and directed by Elise Otzenberger and was screened at Cineworld Didsbury and was followed by a Q&A with one of its stars Arthur Igual, a Molières and César short film award-nominated actor.

Two people are much in love and on their belated honeymoon reluctantly allow her parents to look after their baby and go on a trip to Poland. They are to take part in a memorial service in Zgierz the town from which the husband’s grandfather was taken to the camps.

What begins as a trip to honour a long dead memory, turns into a funny, tender, tragic soup of loss and letting go of the past. The wife has a Jewish grandmother, about, whom she knows nothing and her initial delight at Poland’s beauty turns into anger at his partial memory. Their hilarious attempts to control the way her parents look after their baby, their attempts to relax and have a romantic meal and generally enjoy the time they have together roll out against background of jealousy over the scraps of knowledge they do have.

The husband, who is there to commemorate his grandfather gradually comes to understand that the past is gone and has to be relinquished. Their subsequent journey to the family’s old address leads to a tender reconciliation between the two. Relinquishing memories in the faces of such pain is difficult to do but returning to the tussle of family life is so much more important.

Immersed in a new but strangely familiar culture, they discover a Poland awash with absurd and wonderful characters, picture perfect beauty and unbearable sadness. Élise Otzenberger’s debut feature is an entertaining and life affirming tale about rediscovering roots and being Jewish today. If it comes to mainstream cinemas, which it may this year, it is well worth seeing. 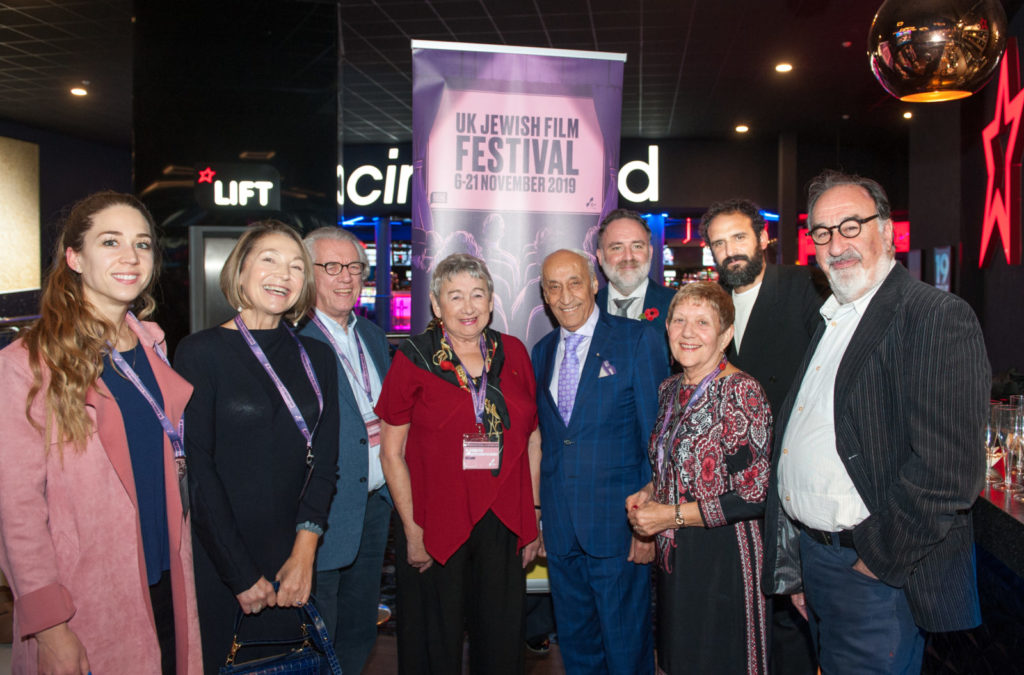