Skip to content
Interviews-Leeds  Oh Yes She Did!
FacebookTwitterPinterestLinkedInTumblrRedditVKWhatsAppEmail

After a four year hiatus, Next Generation Arts (NGA) is back in business on the cusp of its Big Comeback Show and its creator, Emma Gordon couldn’t be happier. The LS17-born and bred creative practitioner professes to have created the youth organisation “almost accidentally” in her lounge over a cup of tea with her sister, Nicky Smith back in 2009. Having grown up starring in the annual Chanukah pantomimes organised by the children’s services at the BHH shul, the sisters set out to revive the tradition and provide the next generation with the same positive experiences that kindled their love for the arts.

“In the days when the children’s services at the shuls were massive, there was always a Chanukah pantomime and it was great fun. A young girl in the community had heard about it, wrote a very cute script with ABBA songs and handed it to Nicky saying she wanted it to be the Chanukah pantomime.

“I’d just returned from Los Angeles, and Nicky, who had two young children, told me her kids, along with a handful of others who belonged to the children’s service wanted to be part of it. Nicky came to me and said, ‘what do we do?’ I don’t know if it was coming back with fresh eyes, but it just seemed like the most obvious thing was to get the shows going again.”

With the help of Jonathon Sumroy, head of the children’s service at the time, the sisters called a casting and children were invited from across the community regardless of which shul they belonged to, or if they belonged to one at all. “I thought, why did it need to belong to just one shul, why could it not be one big community event? People with children that age don’t necessarily take membership in shuls like our parents did, so we didn’t want to exclude people on whether they had membership – that just didn’t seem right.” 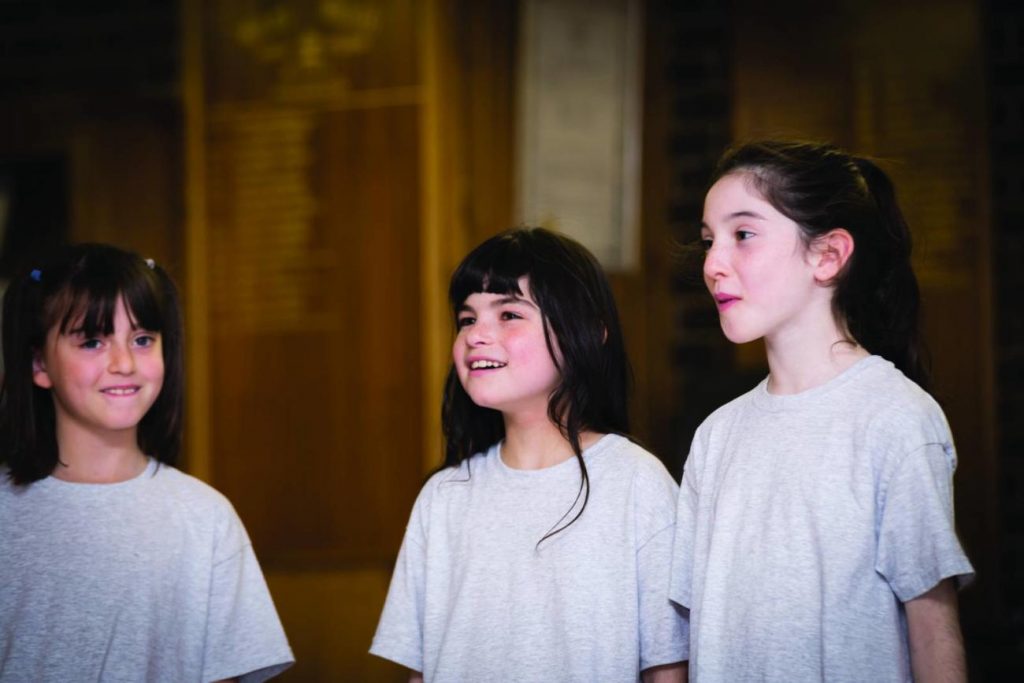 “We never intended to create an organisation, it was just about doing that show and letting that young girl showcase her script. But as soon as the curtain went down on the final performance everybody asked what we were doing next year.”

Oh Yes She Did!

Matt Healy: King in The North

The following year, Emma wrote her first in a sequence of original shows and participation continued to snowball. “My sister and I grew up going to Street Lane shul and performing in shows there, so it was nice, even though we were doing things slightly differently, to feel like we were bringing back that tradition. We had 18 in our first cast, 24 in our second, 38 in our third and by the fourth we had over 70. By the time we did the fourth show it was very much our aim to have young people involved in as much of the process as possible. We had an entire backstage crew made up of older children who felt too old to be in the show yet still wanted to be a part of it. A few formed our live band and wrote their own songs. We created a single for them and that’s the point when it became a lot bigger than just a show.”

But in 2014, due to the sheer scale of the project and the pressure of other commitments, Emma made the decision to put the show on ice. “We didn’t intend it to be a four year hiatus. That year I was commissioned to do a huge project with seven different schools in Leeds, my biggest project to date. I couldn’t physically manage a voluntary show on top of coordinating that.”

But this summer, Emma was back directing rehearsals in preparation for the Big Comeback Show. “This year we’re very lucky to be supported by and work in collaboration with Leeds Jewish Free School and The Zone, who are helping us stage the production in the Brodetsky theatre. It’s a massive cast, and a very ambitious show. I often curse myself for not picking something more straightforward, but I’m known for liking a challenge!”

The shows that Emma has written before take characters from classic tales and put them into different situations, such as Fagin gets Scrooged, Somewhere After the Rainstorm and Who’s Side Story. This time, Emma has created an entirely original fantasy world. “The play tells the story of a fantastical hospital where magic happens and dreams come true. Hospitals aren’t usually something you’d associate with a feel-good show – so I wanted to take something and completely flip it on its head.” 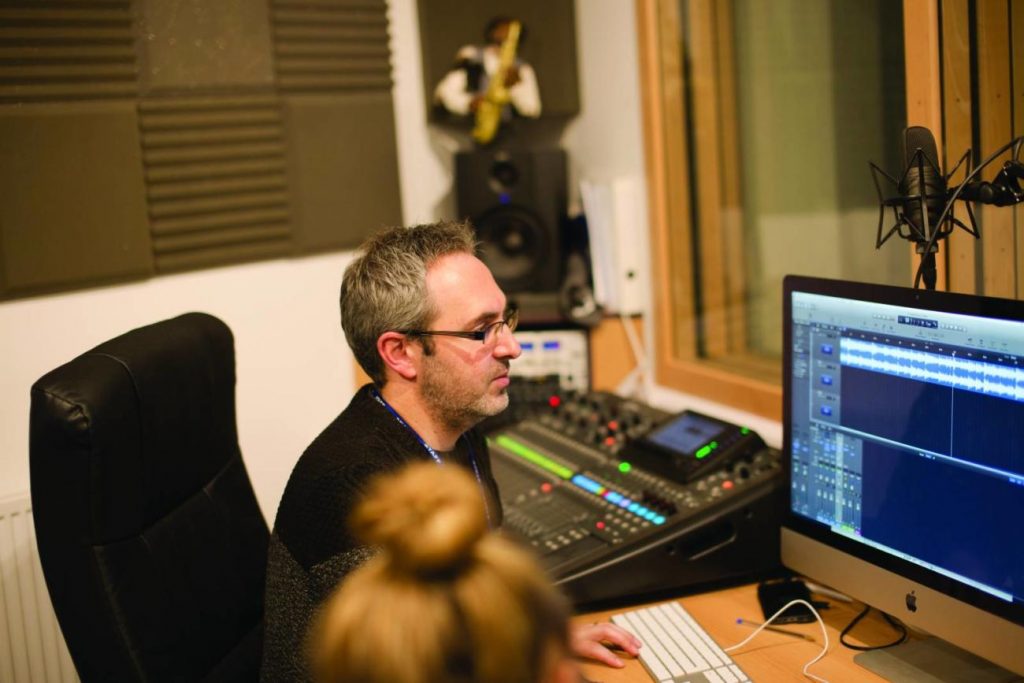 The 30-strong cast and crew are currently in rehearsals three times a week in the run up to the show and as soon as Shabbat goes out early enough, will include Saturday nights. “We’ve been blessed with an absolutely fantastic cast. When they first sang at the opening rehearsal, Nicky and I looked at each other and thought there’s never been a first sing through this good.

“We have a great team behind us, including our wonderful wardrobe mistress Cary Nathan and her daughter Mia, our assistant stage manager. We couldn’t do it without our fabulous teenagers, including my niece and nephew, Yasmin and Mark, who are both extremely musically talented. It’s been brilliant letting the older kids have some leadership at rehearsals – after performing as little five year-olds, they’re now showing everyone how it’s done!”

For many of the children involved, their only experience of performing is through the NGA. “There is such an emphasis in schools on core subjects and sport being a child’s primary outlet, while the arts seem to fall by the wayside. Being in a show isn’t always about being in the spotlight and having a talent for singing, dancing or acting – it’s about having a creative outlet. That’s why it’s so important to create opportunities for young people that aren’t about earning a grade – but about doing something that gives them a sense of satisfaction and shows what it means to work towards something and be a part of it.”

“Our youngest cast members are in Year 1 and our oldest are in Year 9 – outside the family, when else would a Year 1 child have the opportunity to interact with someone that much older than them? It’s similarly important for older children to learn how to nurture and inspire those younger than them. It’s massive for confidence building, basic communication and engagement and it’s so sad it’s disappearing.”

Throughout its lifetime, the NGA has remained an unsubsidised organisation without charitable status that those involved continue to give up their time for. “If there’s anyone who wants to offer any support, monetary or in terms of time or expertise, we’d love to hear from them as we rely on the generosity of the people and organisations within our community.”

The Big Comeback Show will play at the Brodetsky Theatre on 5th and 6th December. For more information and to find out how to get involved with the NGA, email Emma at nextgenerationarts1@gmail.com.